CORA SANDEL (1880–1974) was born Sara Fabricius in Oslo. After a difficult childhood in the northern Norwegian town of Tromsø, she wrote the semi-autobiographical Alberta trilogy (of which Alberta and Jacob is the first part).

These novels earned her an immediate place in the Scandinavian canon, but it was not until the 1960s that Sandel, by then living as a recluse in Sweden, was discovered by the English-speaking world. Her books were acclaimed in the mainstream press, and feminist critics reinvented her as a champion of women's emancipation. She wrote many other novels and short stories and was awarded a State Pension for Artists by Norway.

The final volume of the Alberta trilogy finds Alberta, now with a young child, in Paris immediately .. 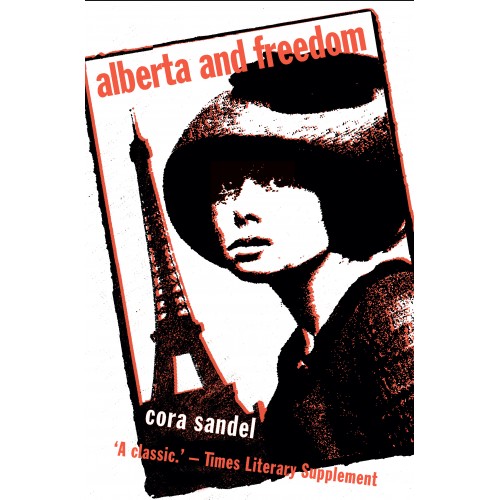 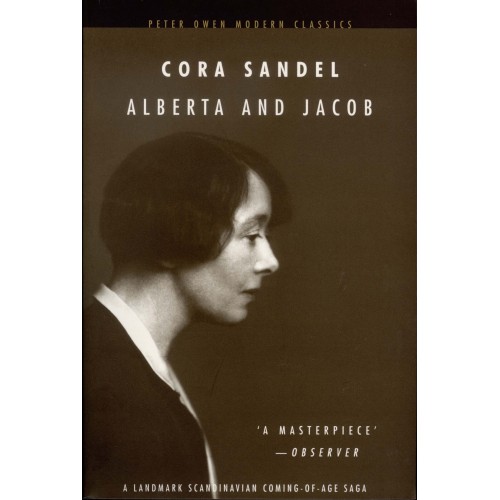 Book one in a trilogy of coming-of-age novels. This is the story of Alberta Selmer, a young woma..