ANDRÉ GIDE (1869–1951) was born in Paris, France. He was a writer, humanist and moralist who received the Nobel Prize for Literature in 1947. Throughout his life, as articulated in his writing, he battled with the public perception of homosexuality as well as his own understanding of it.

Gide was the author of more than 50 volumes of fiction, poetry, plays, criticism, biography, belles lettres and translations. Among his best-known works are Fruits of the Earth, The Counterfitters and The Immoralist. 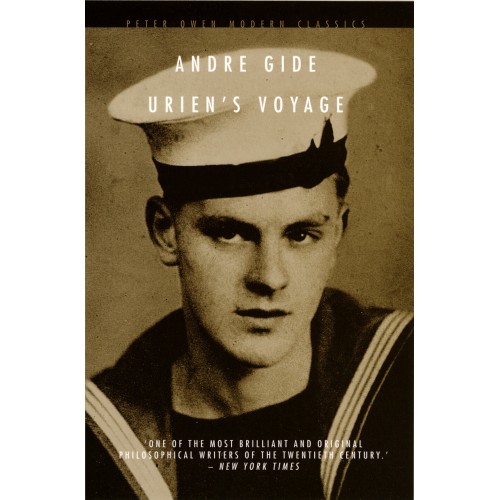 From the Nobel Prize winning author of The Counterfitters and The Immoralist. Urien's Voyage is an ..