Apothecary Melchior And The Ghost Of Rataskaevu Street

Tallinn, Estonia, 1419. Within days of each other a prostitute and a tower watchman are found dead. ..

Apothecary Melchior And The Mystery Of St Olafs Church

The Apothecary Melchior series plunges the reader into 15th century Tallinn when Estonia is at the e.. 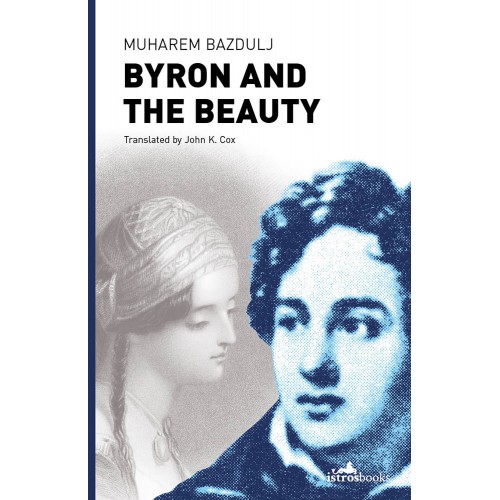 Byron and the Beauty

From Istros Books Byron and the Beauty is a work of historical fiction based on Lord Byron's b..

A young man is found lying unconscious on the outskirts of Bucharest. No one knows who he is or how .. 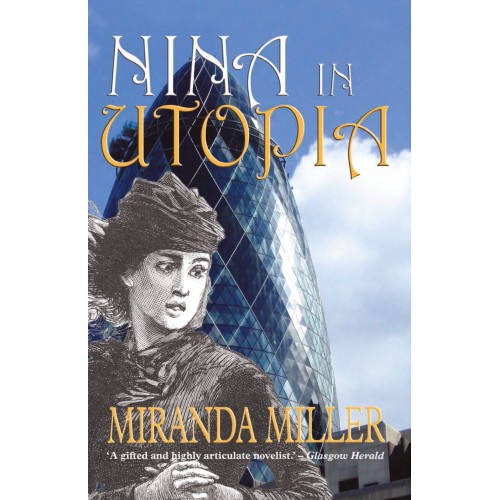 Book I in the Bedlam Trilogy London, 1854: Nina, the wife of an ambitious doctor, is heavily trauma.. 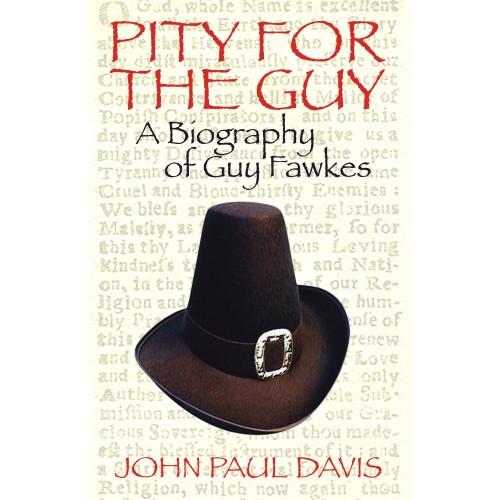 Pity For The Guy: A Biography Of Guy Fawkes

For hundreds of years Guy Fawkes has been portrayed as an extreme figure, a rabid Catholic who not o..

From the international best-selling author of The Cortés Enigma and The Templar Agenda, comes the tr..

‘One of the finest novels of our time.’ — Graham Greene A special hardback edition of Shusaku End..

The Fairy Visions Of Richard Dadd

Book II in the Bedlam Trilogy In The Fairy Visions of Richard Dadd Miranda Miller returns to Bethle..

The Gothic King: A Biography Of Henry Iii

Henry III was the son and successor of Bad King John, reigning for 56 years from 1216 the first chil.. 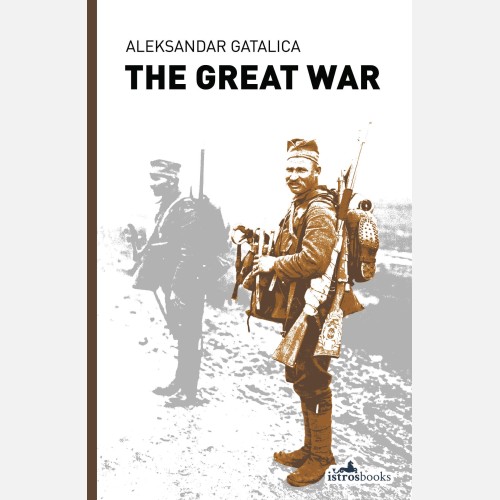 The Great War began for Dr Mehmed Greho when he was least expecting it, just when he was told that '.. 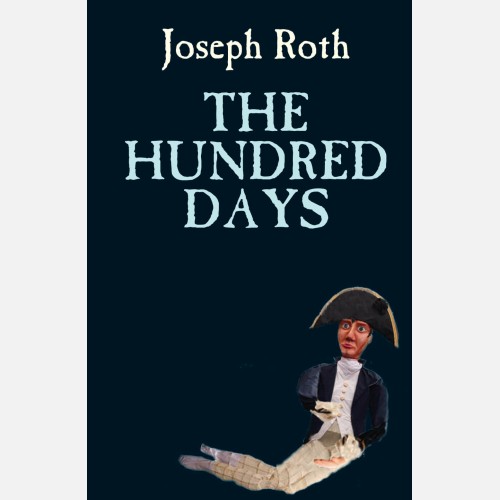 From the author of The Radetzky March In The Hundred Days, Joseph Roth provides a poignant loo..

The Sea And Poison

On the first day of First Surgery’s project, three prisoners were scheduled for operations. The aims..

‘Like a Cezanne still-life or some of Picasso’s pen-and-ink drawings this approaches perfection thro..